Safeguard the Ban on Donkey Slaughter

The Association of Donkey Owners in Kenya (ADOK) in partnership with the Alliance for Donkey Welfare Organizations in Kenya(ADWOK) would like to bring to the attention of the National Government of Kenya, County Governments and Non Governmental Organizations working to improve communities livelihoods, private institutions, general public and other stakeholders; that commercial donkey slaughter for skins and meat for export has had serious negative effects to the livelihoods of donkey dependent communities in Kenya.

Donkey was gazetted as food by the Government in the year 1999 with the aim of curbing bush slaughter and improving food safety. However, increase in global demand for donkey has led to the establishment of donkey slaughter houses in the country.

Research was conducted by Kenya Agricultural Reasearch Organization (KALRO) in the year 2019 on the status of Donkey slaughter in Kenya and its implication on Community livelihoods. The research showed that;

When donkeys are hired or used commercially, their owners earn an income of 300-700 daily, averaging to 11,390 Shillings daily. When a donkey is lost from a donkey dependent household through theft, or coerced sale for slaughter, household income is lost. Vulnerable grouos such as women, children, the elderly and the disabled are particularly most affected.

Due to declining numbers, donkey breeding has been suggested as a potential solution to continue supplying donkeys for commercial slaughter and prevent further decline in donkey population. However, breeding of donkeys has been tried even in countries that have adequate technology like China and failed. Breeding of donkeys is notoriously challenging. 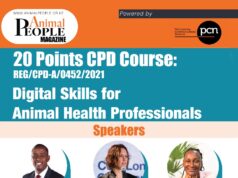 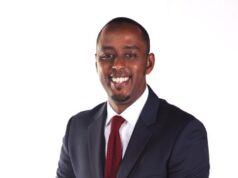 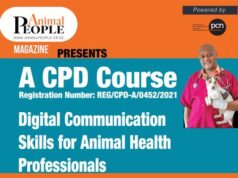 Want a Job Promotion? Apply These Three Tips in Your Zoom Meetings