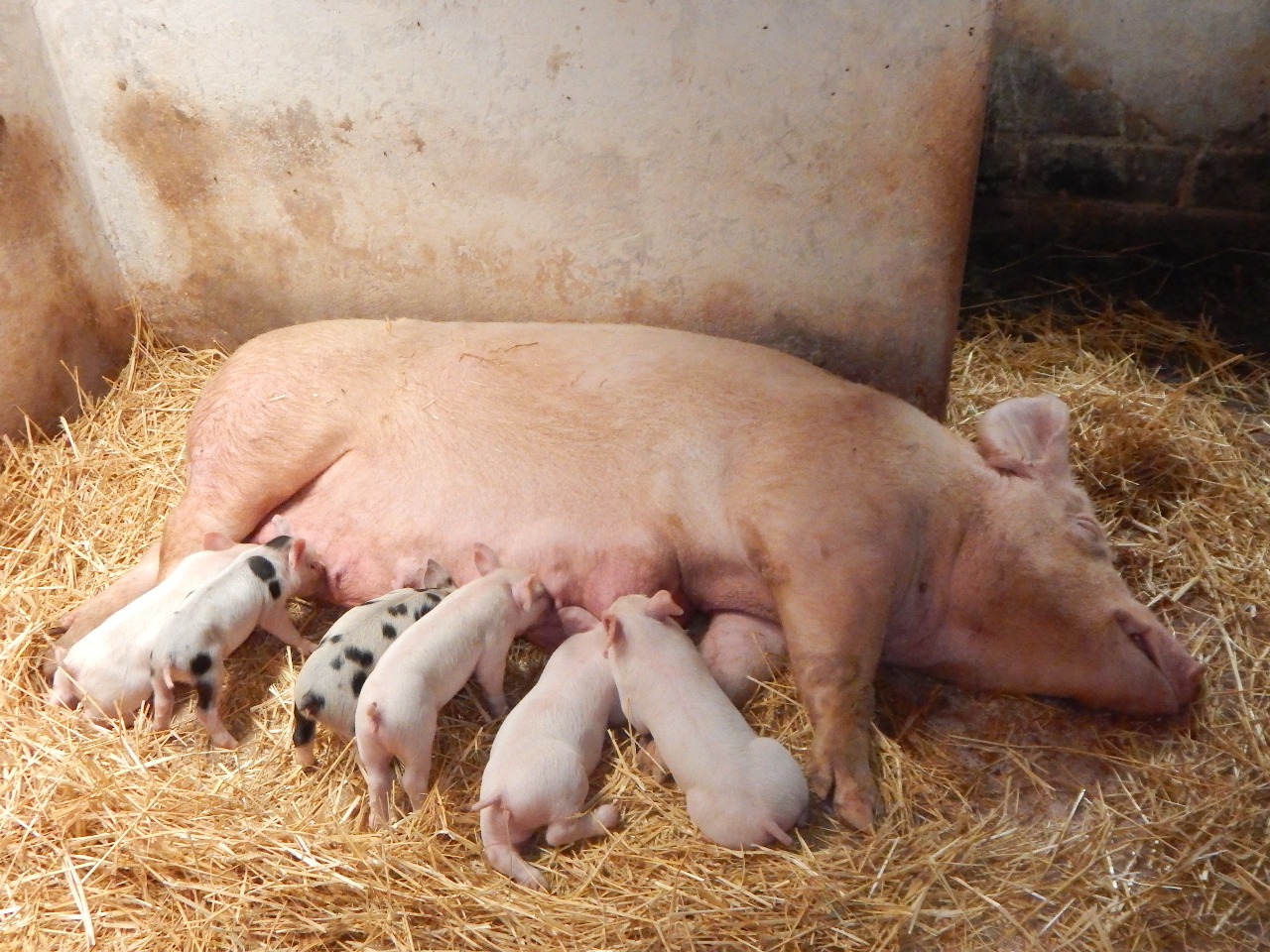 If you’ve ever visited an animal production farm, you surely have a lot to narrate to your peers. Most people tend to think that an animal farm is a place that you just get in and out like your mother’s kitchen or a public toilet…. eeeehhm.wait! for public toilets, you even have to pause and pay that 5or 10shs at the entrance, lest the attendant pounces on your neck. The look that they give you as you approach the washrooms tells it all. ‘lipa kabla uingie’. Are you one of these people? Grab a stool, draw closer and listen as the story unfolds.

When you are as green as I was and totally have no clue about production farms, you will comfortably go with your heels or stillettos on and that slaying dress to impress anyone who dares to look just like the Nairobi slay queens who will even wear bare backs on a very chilly day to display their well-drawn tattoos on their backs and the small back bones that they inherited from their fore fathers.

Farmers choice is one of the largest pork producer locally and internationally but what most of us don’t know is what these pigs go through before they become the pork on your plate. Fast forward, we are at the entrance and this good-looking lady approaches us the African way and wants to know if we had an appointment. As an organization that understands protocols, we had made prior arrangements we were there to see the manager who would take us through pig intensive farming.

We are frisked and let into the premise but hey! before you go in, you got to be disinfected. Considering it is during the rainy season, you could have accidentally stepped on a slippery snail. Who wants bilharzia on their farm? You dip your feet in some sort of disinfected water and whoop! You are free to get in. if this was the culture in every premise, life would have been so good. Yes, you will say good if you ever had a friend visit your home with a flu and by the time they leave, you all are coughing louder than silence. Sometimes silence can be the loudest thing.

We finally get to see the general manager who gives us an overview of what they do and how they rear the pigs on this intensive farm. One thing that she said that got my blood flowing faster than Tana river that recently drowned a number of humans was that we all had to take a full bath before getting into contact with the animals. Aarrrgh! Who takes a shower twice a day in this chilly weather? In Limuru? You all know what Limuru is famous for. I thought I had showered enough in the morning but now this? Anyway, when you go to Rome, do what they do or rather get deported like the famous ‘come baby come’

We are led to the farm but remember you must take a bath and not just bath but a bath with disinfected soaps. I think their motto should be disinfection. Luckily, it was a hot bath but you should have seen how reluctant we were. We were later issued with some attires, as large as eternity, big enough to fit you and your whole clan. Gumboots too came in handy and I couldn’t help but smile to myself sheepishly because my stilettos would go back in good shape.

Why do people associate pigs with dirt? What I saw on this farm completely erased my memory of what I had previously known about pigs. people need to change their perceptions. There is overall cleanliness in the piggeries and so when someone says a pig is a dirty animal, I just sit and gaze like the humans stared at Noah when told to enter the Ark. If Noah was living during our time, we would have been mercilessly whipped.

Pigs are generally clean animals and God gave us brains greater than of any other creature, so we can take care of them in the right ways. From balanced feeds to clean water. Farmers choice sees to it that the pigs have balanced feeds that are processed in their own feed mill. So, the next time you think of feeding the pigs with left overs, think twice. In every Kenyan setting, there is one particular pan used to prepare ugali and after every serving, you pour water in it, for it to soak. You later scratch the pan and throw whatever you get from the scratching to the pigs. I wonder where Kenyans got this vice.

Pigs are happy, intelligent animals that when allowed maximum space to forage, they express their natural behavior and you won’t help but notice the joy in these beautiful animals. Let pigs be pigs and commit to raise them right. Raise pigs right1 raise pigs right! Even if you don’t listen, the skies will. 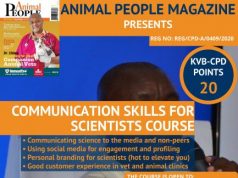 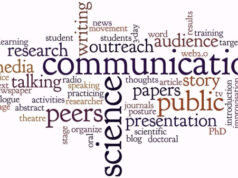