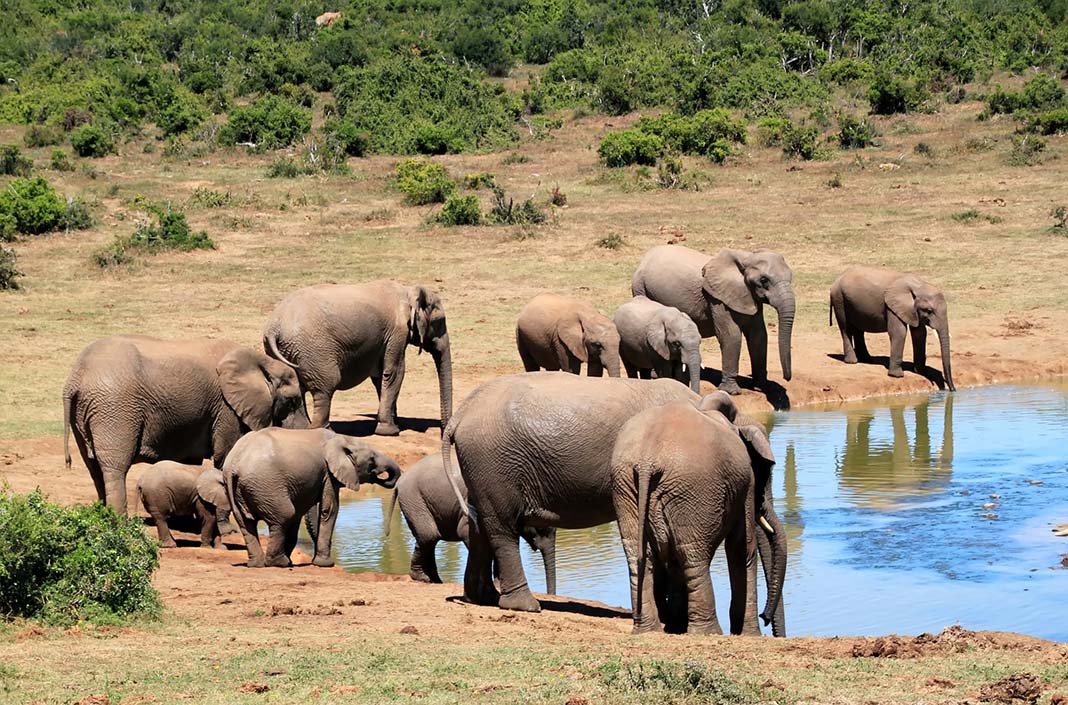 1More tourists than ever think elephant rides are cruel

Despite changing tourist attitudes, countries in Asia continue to grow the captive elephant industry for elephant rides and performances

07 July – This research is particularly significant as a new report released by World Animal Protection reveals that more than three quarters of nearly three thousand elephants used in tourist entertainment in Asia are kept in severely poor conditions. Riding an elephant is one of the most popular tourist activities in Thailand, Sri Lanka, Nepal, India, Laos and Cambodia, however the conditions endured by 77% of the elephants is cruel and inhumane World Animal Protection, the international animal welfare charity, has carried out global research that has shown that there has been a significant drop of 9%, to just 44%, in the number of people who find elephant riding acceptable compared to three years ago. The global research shows that more than 80% of people would prefer to see elephants in their natural environment, yet cruel elephant tourist venues continue to thrive throughout South East Asia.

Giving a clear message to tour operators, more than four out of five people (83%) feel that holiday providers should avoid activities that cause suffering for wild animals, with around 60% of people saying they would avoid tour operators that failed to live up to this expectation.

Thailand uses twice as many elephants in tourism than all the other Asian countries combined. Tourism to Thailand doubled from 15.9 million to 32.6 million visitors from 2010 to 2016, contributing to a 30% rise (1,688 to 2,198) in elephants held in captivity for tourist activities.

When not giving rides or performing, elephants are typically chained day and night, most of the time to chains less than 3m long. They are also fed poor diets, given limited veterinary care and are frequently kept on concrete floors in stressful locations near loud music, roads or visitor groups.

These conditions take no account of the elephants’ intelligence, behaviours and needs, and follow the severe trauma endured by elephants in their early years. This is caused by separation from their mothers and harsh training regimes to break their spirits and make them submissive enough to give rides and perform.

“The travel industry has the opportunity to change the lives of thousands of elephants by proving there is a strong demand for tourist experiences that allow elephants to be elephants.

“We hope that a shift in tourist demand will encourage lower-welfare elephant venues to stop exploiting their animals. These intelligent and social giants deserve a better quality of life.”

For images, b-roll or an interview with Dr Jan Schmidt-Burbach, please contact lucywanjiku@worldanimalprotection.org

This World Animal Protection report documents the conditions endured by nearly 3,000 elephants used in tourist venues across Asia. 220 venues were surveyed between late 2014 and mid-2016, including all venues that could be identified in Thailand, Laos, Cambodia, Nepal and Sri Lanka, and a representative selection of venues in India. It follows World Animal Protection’s first survey in 2010 covering the conditions of elephants in entertainment in Thailand, called Wildlife on a Tightrope.

A new poll survey was commissioned to obtain insights into tourists visiting animal entertainment establishments. The poll was conducted in 12 countries using a sample size of 1,000 people in each country. The poll took place between 12-16 January 2017.

World Animal Protection has helped to secure over160 global travel companies to commit to stop promoting elephant rides and show. Most recently TUI Care Foundation and World Animal Protection joined forces to protect about 1500 Asian elephants in captivity by 2020. With this partnership, the development of welfare-friendly example venues will be supported so tourists can experience wildlife responsibly. The two organisations hope to establish a benchmark for best practices in the region and enable expansion of those models to other venues. While focused mainly in Thailand, this initiative is aimed at five other key countries reaching the largest part of captive Asian elephants’ population: Laos, Cambodia, Nepal, India and Sri Lanka.

Tourist attitudes around the world

While people want to see an end to animals suffering for entertainment, attitudes vary about what is acceptable: 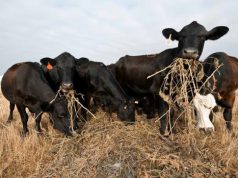 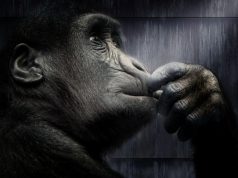 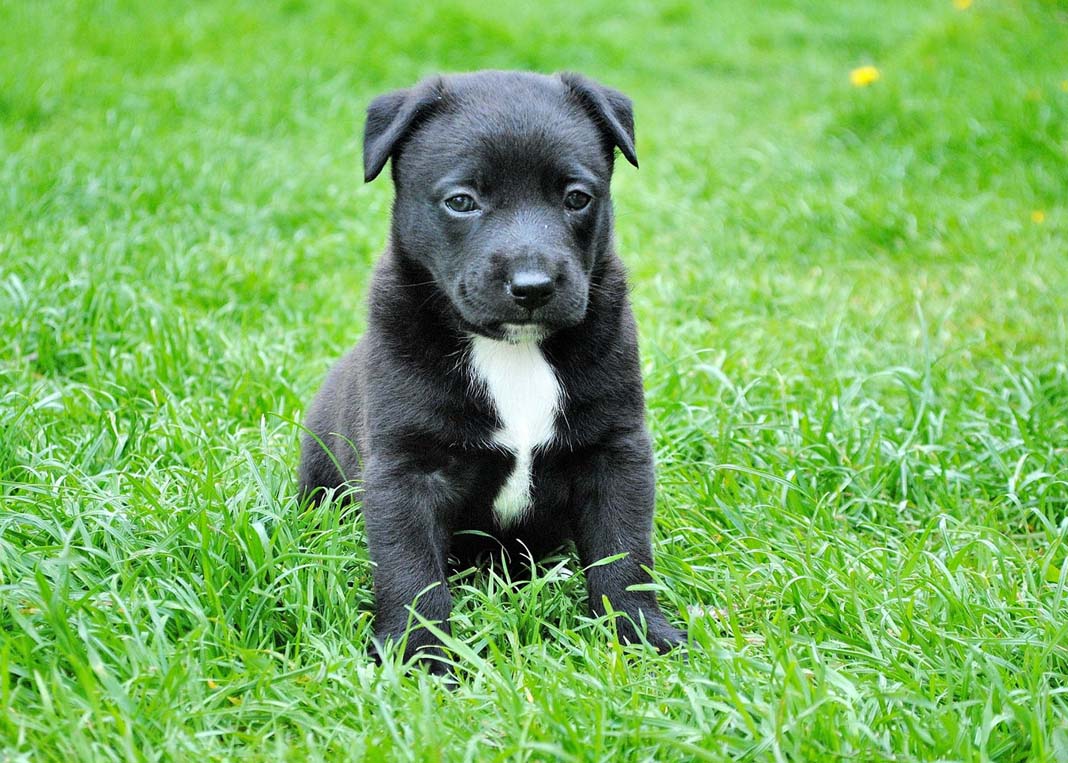