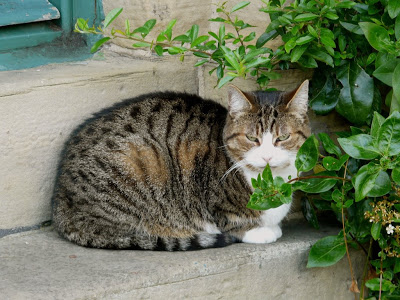 There is a big cat that always lies at my door step. The cat is so huge and lazy that every time i want to get in and out of the house, i have to literally push it away. She will not move even if you asked her to. I have bestowed myself with the responsibility of feeding this particular cat for the longest time now, because she always looked helpless and hungry. Any time you would be frying something in a pan, i would always see it peep through the window. Signs of hunger.

The noise she makes in the morning is unbearable…

Not until i resorted to not feeding it because of the amount of noise she wakes me up with in the morning. I found this to be so ungrateful of her and i decided that she becomes her own breadwinner. Little did i know that i was making things worse for myself. She would come to door earlier than she used to, and meow angrily, making me agitated, forcing me to give her a share of the milk i had preserved for my little one. I now had two children.

Mission to establish her owner

All this time, while still feeding it, i was on a mission to establish her owner. There was not even a single sign that led me to know her owner because she was always at my door. Everyone thought that she belonged to me but that wasn’t the case. I was even planning to adopt her and welcome her to my crib but again, what if the owner came claiming that i had stolen their cat? I then end up in court for ‘stealing a cat’? whereas at the back of their mind, they know too well they neglected it? You know nowadays, Kenyans will do anything to make money with you or out of you. So if you have been wondering,  that is why i have been treading so cautiously.

We met at a favorite fish joint….

Then I bumped into my neighbor at my favorite fish joint. You know those neighbors of ‘Sasa- Poa’ (Casual way of saying, Hi-Hi)that you don’t even care to look at their faces when you happen to meet at the corridor. You actually throw a greeting as you quickly pass because you do not want to appear rude. You also do not want to stick to their wagging tongues which always utter words like ‘Yule neighbor wa maringo mwenye hasalimiangi watu’ (The proud neighbor who doesn’t greet people). We were there for the same purpose- to buy fish.

She was pleading with the fish vendor to sell her the soft parts that didn’t have as many bones and i wondered why she chose the boneless parts ‘na utamu wa fish ni kutafuna mfupa.’ (The sweetest fish is that with bones)  I was hesitant to ask but i found myself asking her ‘Kwani hupendi Mifupa?’ (Don’t you like fish bones? I thought she would be agitated but she quickly replied that the white meat was for her cat. Out of curiosity, I continued interrogating,  in suprise that she owned a cat. I had actually never seen her cat. The way she described her cat is the same way that the big, lazy cat that always waits at my doorstep looked like.

Her clever and cunning nature

She was actually the owner of the clever cat that I have always been complaining about. Clever because she had discovered that she could have two mothers; my neighbour and I. After consuming what my neighbor always gives her, she always rushes to my door and paints a hungry look on its face so i can also give it what I have in store. What a cunning cat! But I was totally impressed by my neighbor’s kind actions towards the cat. She had adopted her from somewhere, and was even planning to have it undergo some processes to stop it from reproducing. She has already birthed enough kittens that she had donated to other cat lovers.

Taking care of her welfare

All in all, we have been taking care of her welfare. Only that  i did not bother to know where she spends her nights. The next thing i will do is to ask my good neighbor to make arrangements to get her a proper house to protect her from the cold nights and scorching sun. 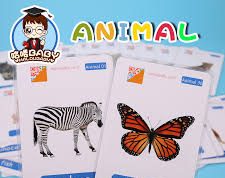 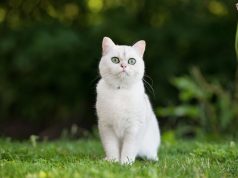 WHAT CATS DO WHEN HUMANS FIGHT?