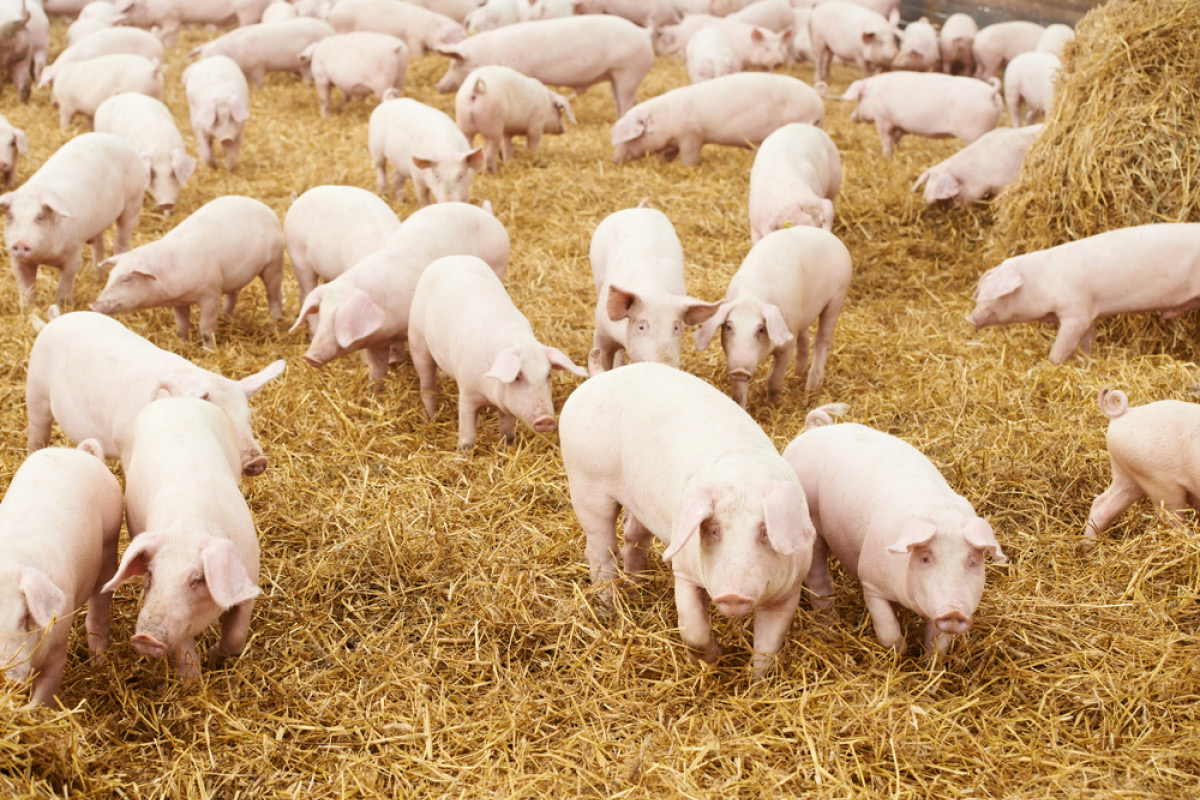 World Animal Protection welcomes the adoption of the pig welfare chapter by over 181 member countries, coordinated by the World Organisation for Animal Health (OIE)

The 86th General Session of the World Assembly of National Delegates of the OIE is being held this week (20-25 May 2018), bringing together representatives of 181 OIE Members and observers from international organisations that have signed an official agreement with the OIE, as well as other international and regional organisations and invited guests.

The World Assembly of OIE Delegates examined, with a view to adopting, a number of new intergovernmental standards covering animal disease control methods, including those for controlling diseases transmissible to humans, the safety of international trade in animals and animal products, as well as animal welfare.

Among the newly included chapters for intergovernmental standards in 2018 is the pig welfare submission.

Included in the submitted pig welfare chapter were the following statements:

“Sows and gilts, like other pigs, are social animals and prefer living in groups, therefore pregnant sows and gilts should preferably be housed in groups …”

“Animals should be provided with an environment that provides complexity, manipulability and cognitive stimulation to foster normal behavior …”

Kate Blaszak, Global Farm Animal Advisor, World Animal Protection, spoke out on the announcement that the chapter would be adopted in 2018:

“Pigs are highly intelligent, social animals, who live in groups, need enrichment for stimulation and must never be subjected to cages. This week’s announcement is what we have been campaigning for; the recommendation that all pigs, including mother pigs, be housed in groups with enrichment.

“Leading producers around the world are committing to phasing out the inhumane confinement of mother pigs, who are used as breeding machines in steel cages no bigger than a fridge. Our ‘Raise pigs right’ campaign calls on supermarkets to source from higher welfare farms.

“Our Global Business Case shows the experience of some of the largest producers around the world in their own words. They have found that higher welfare pig production, including group housing of mother pigs with enrichment, is good for animals, good for business and more producers and retailers should follow. There is no excuse for cruelty.” 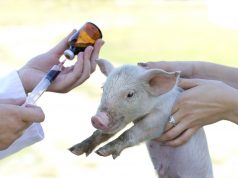 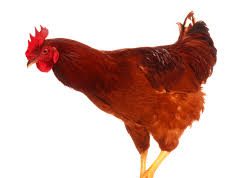 Revolutionize the Way You Run Your Practice Through the PCN SMS...