In bid to discourage exotic pet trade, World Animal Protection, an animal welfare organisation held a meeting to launch a report on the trade of the African Grey Parrot.

The meeting which was held at The Sarova Stanley hotel was attended by different people from different organisations, most of which deal with animals.

Among the attendees were officials from the Kenya Wildlife Service (KWS), Wildlife Clubs of Kenya, Africa Conservation Center, Kenya Veterinary Association, Veterinariansn and members of the media

What really is Exotic Pet trade?

Exotic pet trade is the act of capturing wild animals and domesticating them at home.

The African Grey Parrot for instance is one of the animals that is highly affected by this trade. According to a research done  by World Animal Protection, African grey parrots’ are transported from Democratic Republic of Congo, Nigeria and Ghana, through airlines upto to their destination in Asia, USA and Europe.  A report they launched on this day also exposes the horrible conditions the parrots go through during animal transportation,
handling and life in captivity.

According to the researchers, if the trade of the African grey parrot does not stop, Africa will continue to lose one of its pride, and a great tourist attraction, and finally lead to extinction of the bird. 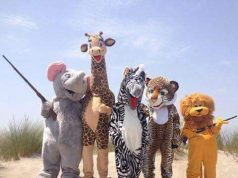 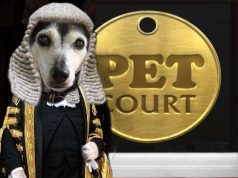 ONE MAN’S FOOD, ANOTHER MAN’S POISON