Cases of animals crushed on roads and railway lines have been on the rise. They are crushed and left to die and unless anyone who cares raises alarm, such stories will never be spoken of. You wonder if its a case of careless drivers or is it the animal conservationists organisations that are to blame for not defining clear boundaries of restricting the animals movements.

Recently, a lioness was crushed to death by a passing SGR train at Voi. The trains which were launched in the year 2017 by President Uhuru Kenyatta move at a speed of 120km/hr and so when the animals see an oncoming train, they have no time to prepare to escape and this leads to their death.

The railway passes through Tsavo National Park where animals roam freely and so it becomes extremely difficult to avoid the collisions with the trains. A human would be able to respond quickly to sounds of an oncoming train but animals are not able to respond quiclkly.

The Kenyan government should draft some measures that protect the animals in the affected areas, i.e. areas set as animal reserves or animal parks that have railways and roads passing through them. They should either introduce bridges or underpasses so as to avoid such cases in future. Failure to that will lead to an underpopulation of our wildlife and other affected animals. 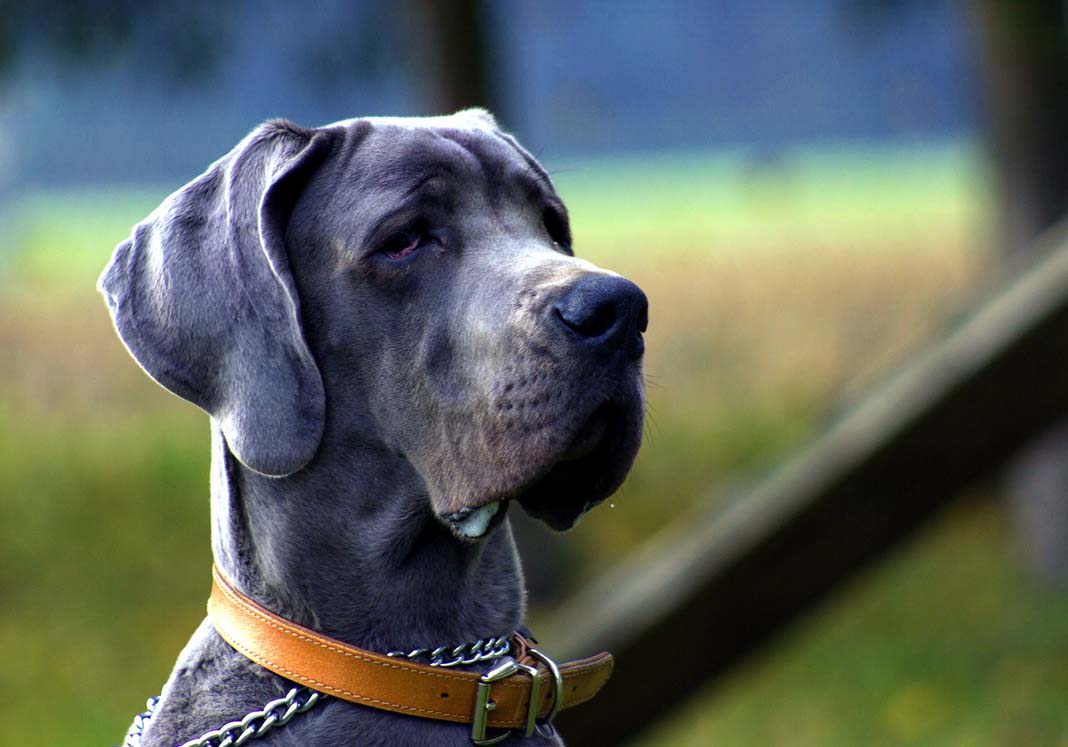 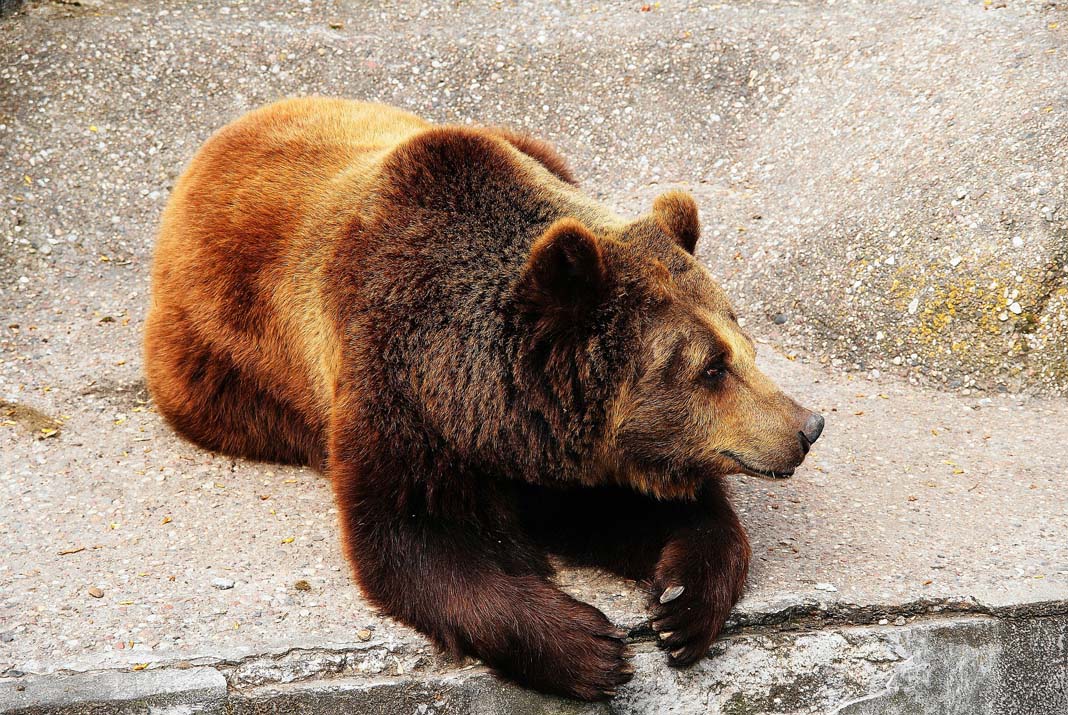 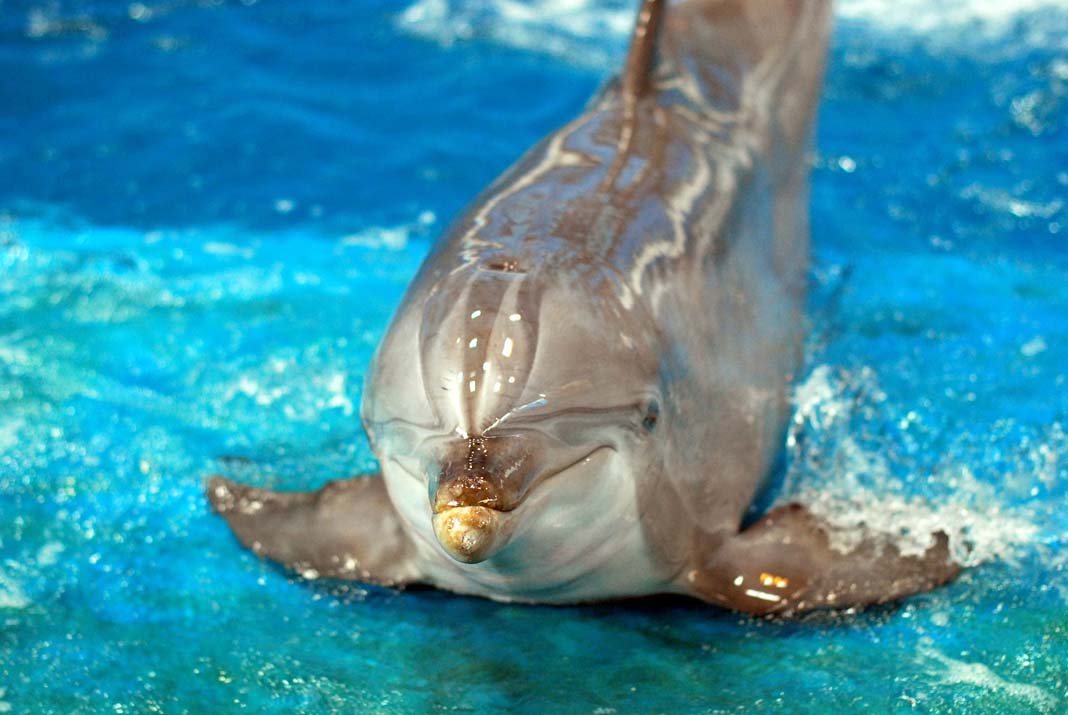 Course Facilitator: Alex Chamwada Dares You to Work With The Media For Visibility

Meet Our Course Facilitators: Dr. Alubbe: Meet Him in the Communications Skills Course for...

Have you Registered and Paid for this Communication Course Worth 20 CPD KVB Points?

Course Facilitator: Alex Chamwada Dares You to Work With The Media...

Meet Our Course Facilitators: Dr. Alubbe: Meet Him in the Communications...